Because we are free in Jesus we must stand firm in our gospel freedom.

Here are the descriptions from Tim Keller of four kinds of people in the world. Can you see yourself in one of these? 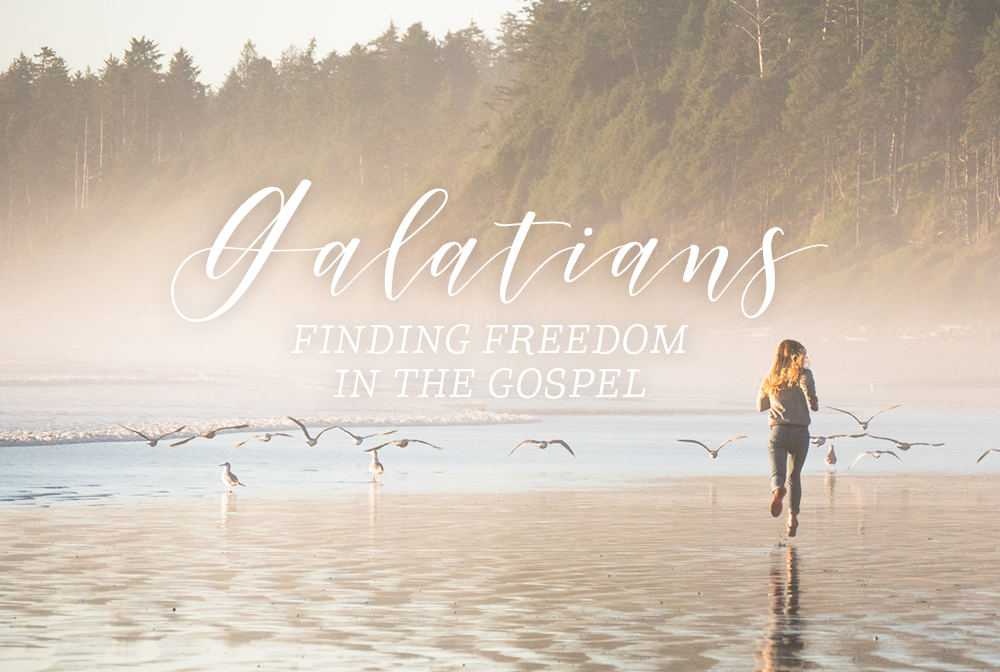 More in Galatians: Finding Freedom in the Gospel

Humble Responsibilities within the Church